Mr. E Robinson vaidyar, Christ Vilasam Bungalow, Kandachan vilai, was born as the fourth child of Elias Vaidyar in the year 1926. His brother Mr. Nelson Sanyasiyar, who was a faithful disciple of Jesus Christ, spend his entire life preaching Christ. Mr. Robinson worked as Malayalam Teacher at Kollamcode Middle School. He was very passionate about the Siddha Medicine and pressure point based treatments. He learned the secret mix of many traditional medicines and Varmam therapy from his father who was practicing Nattu Vaidyam. For the advanced learning of Siddha treatments, he joined Akhila Thiruvithamcore Siddha Vaidya Sangam and enrolled in Registered Indian Medical practitioners (RIMP) in the year 1994. He helped his father in treatment after the school hours and continued as full time after his retirement.

When the number of patients increased rapidly and couldn’t accommodate their treatment at home, Mr. Robinson started the Siddha hospital ‘E Robinson Vaidyasala’ near Nithiravilai EB office at Alumoodu in the year 1996. He was expertized in treating, Vatham, pitham, kabam related problems, fractures and dislocation, sprain, Arthritis and Varman therapy.

Mr R Nicholson, son of E Robinson, worked as the Head Master of St. Jude's middle school, Vallavilai inherited the medicine mix and treatment techniques from his father. He too helped his father in treatment after school hours and later continued to full time after his retirement.

The line of work is continued by Dr Jaison and Dr Shyfa, son and daughter in-law of Mr R Nicholson, who completed their Doctor of Medicine in Siddha from The Tamil Nadu Dr. M.G.R. Medical University. They continue to apply the inherited treasure of treatment skills from their grant grandfather. They renovated ‘E Robinson Vaidyasala’ and named it as Golden Leaf Siddha and Ayurveda hospital in January 2021.

Today Golden Leaf Siddha and Ayurveda hospital provides Siddha and Ayurveda treatments for all major diseases with admission on need basis. The hospital has an additional wing for Physiotherapy, Panchakarma, Acupuncture and Yoga which are administered by the experts in the field.

As the saying goes “prevention is better than cure”, we recommend Yoga, balanced diet and regular exercise for a healthy life.

Hippocrates, the father of medicine is believed to have said “Let food be your medicine, and let medicine be your food”. Live a healthy happy long life. 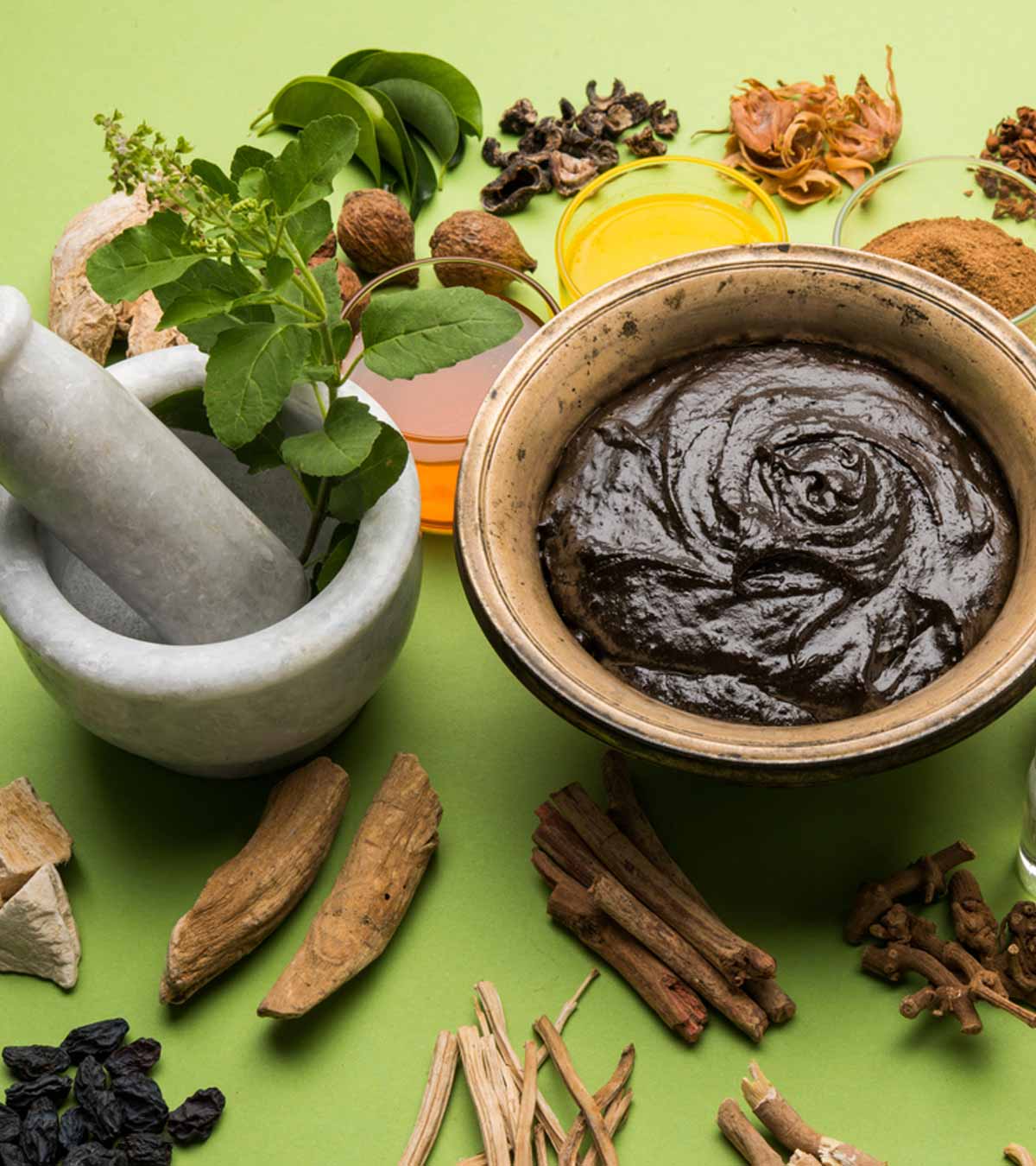